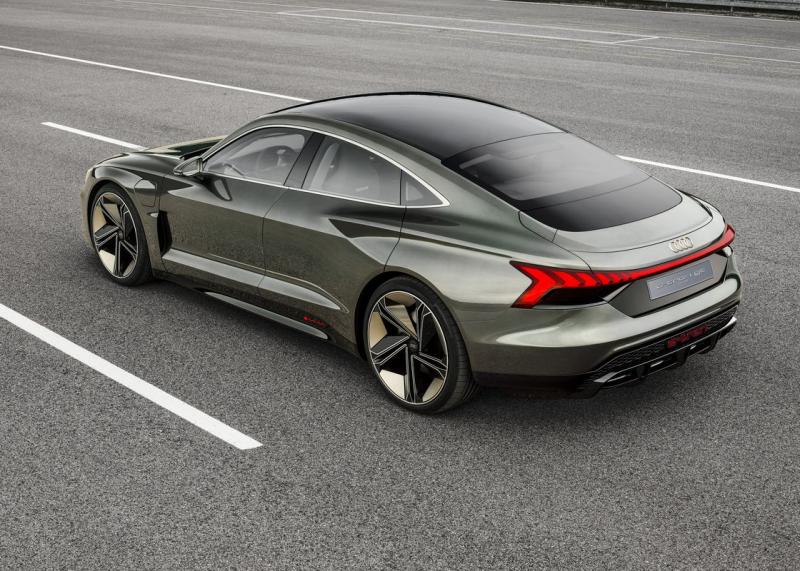 December 31st, 2018 by Jake Richardson
By the end of the third quarter of 2018, there were 34,357 total Canadian EV sales: 17,700 PHEVs and 16,657 BEVs, according to Fleet Carma. For 2017, total EV sales in Canada were 19,200. For all of 2018, the total EV sales in Canada may exceed the previous three years combined. The top seller among Canadian EVs for the Q3 was the Tesla Model 3. In second and third place were the Nissan Leaf and Chevy Bolt.
The Mitsubishi Outlander PHEV was first in the plug-in hybrid category and the Toyota Prius Prime was in second, followed by the Ford Fusion.

The leading provinces for EV sales were British Columbia, Quebec, and Ontario — each experienced over a 100% increase in EV sales compared with the same quarter in the previous year.

If you compare the 2018 EV sales to the gas-powered vehicles sales for the same year, a very different picture emerges. According to Driving.ca, the top 2 were the Ford F-150 and the Dodge Ram — both obviously are pickup trucks and they might be called ‘vehicular behemoths’. Sales of the F-150 were 115,788 and for the Ram there were slightly over 68,000. The GMC Sierra was in the fourth position, with over 44,000 sales. (Sandwiched between the Sierras and Rams was the Honda Civic with a little over 56,000 sales.)

Of course, the 34,357 BEV and PHEV sales is very good news, but there were also over 227,000 sales of ICE vehicular behemoths in the same quarter. Some of these big trucks sales are necessary because they are used for hauling various materials and supplies — like for construction, road work, utility work, painting, and so on. In some cases, they might also be purchased for reasons related to personality, vanity, or machismo.

Whatever the motivation, we might begin to see some all-electric or PHEV trucks enter the marketplace soon. It will be very interesting to see if Tesla will come out with an all-electric pickup truck that has a very long range and superior pulling power, thereby catching the big ICE auto manufacturers napping again.
Back to news list