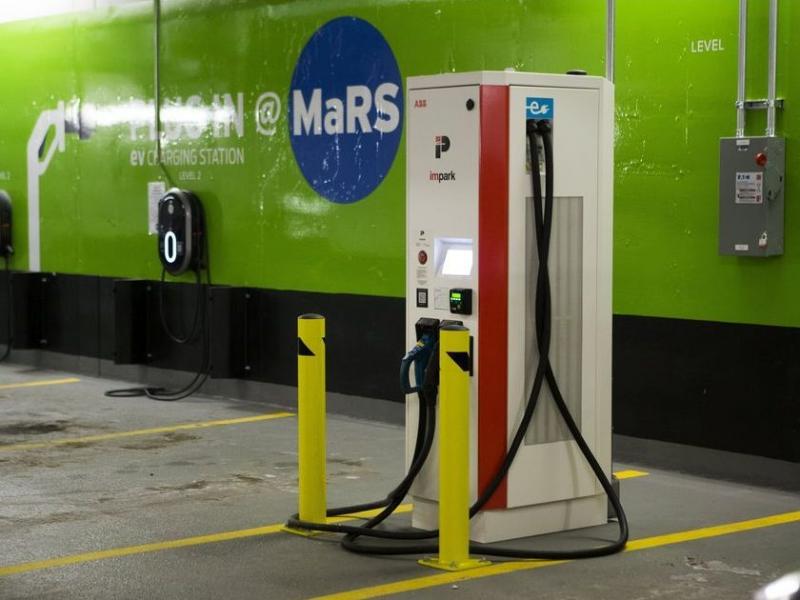 What's the future of electric cars in Ontario?

Despite the province’s failed and cancelled programs, electric vehicle drivers are hoping the federal government will give them a second boost.
At the beginning of 2018, the Toronto Sun investigated the Electric Vehicle Chargers Ontario program, a 2016 Liberal program to spend $20 million on a network of 500 charging stations for electric vehicles (EV) across the province.
The goal of the network was to “enable EV drivers to travel between and within cities,” boost electric car sales and “fight climate change.”
But the Sun found that just over half the charging stations (55%) that were supposed to be constructed by March 2017 have been built and according to customers, government-funded charging stations frequently sit unused, the government lacks the ability to track how often or whether they are used and some users complain those in service are frequently broken and in disrepair.
While funding for the EVCO program ended in 2016 under Liberal rule, the Doug Ford Conservative government announced as of July 11, it was axing the Electric and Hydrogen Vehicle Incentive Program — providing pricing breaks to consumers if they bought an electric vehicle — which was funded through cap and trade proceeds.
So, with a network of unfinished EV chargers across the province and scrapped incentives for any potential buyers of electric vehicles, where does that leave consumers and the electric car industry?
Paul Raszewski, president of the Toronto Electric Vehicle Association, said its focus is now on the federal government to foot similar incentive programs to help out electric car drivers.
Back to news list