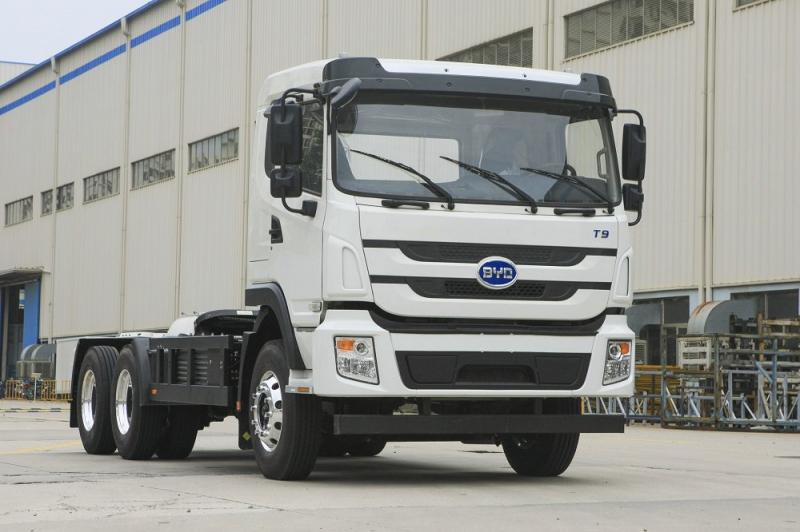 NOV 28 2018 BY WADE MALONE
VP of BYD Canada says that recent changes in government policy did not impact their decision
Last year, BYD announced plans to open a new electric truck assembly plant in Ontario. The facility was expected to open this year with roughly 40 employees. It would gradually expand over time similar to the company’s U.S. plant in Lancaster, California. That location started in 2013 with a mere 100 employees but has now grown to nearly 1,000 strong according to Reuters. So a future BYD facility was expected to give a positive boost to the Canadian economy.
At the time the plant was announced, Vice President of BYD Canada Ted Dowling said Ontario’s strong tax incentives and welcoming environment were key to choosing the province of Ontario. Last year the company stated:
"BYD is a global company, but we like to localize. It doesn’t make sense to build everything in China and then ship it. It makes more sense to utilize the incentive programs and policy changes and create jobs in different markets.
Unfortunately, BYD’s trucks were approved for Canadian roads less than one month before the new conservative government took control in Ontario. With Doug Ford came the end of several clean vehicle initiatives.

Now BYD has similarly put on hold their plans for electric truck assembly in Ontario. However, Dowling insists that the decision is not a reaction to Ontario dropping the strong EV incentives and the cap and trade program.

According to Dowling, “It’s just not happening right now, and we’re not necessarily waiting on anything to make it happen. When the business case makes sense, we’ll do it.” No alternative explanation was given for the change of plans. But he did state they were landing more orders for electric buses than trucks.
Back to news list