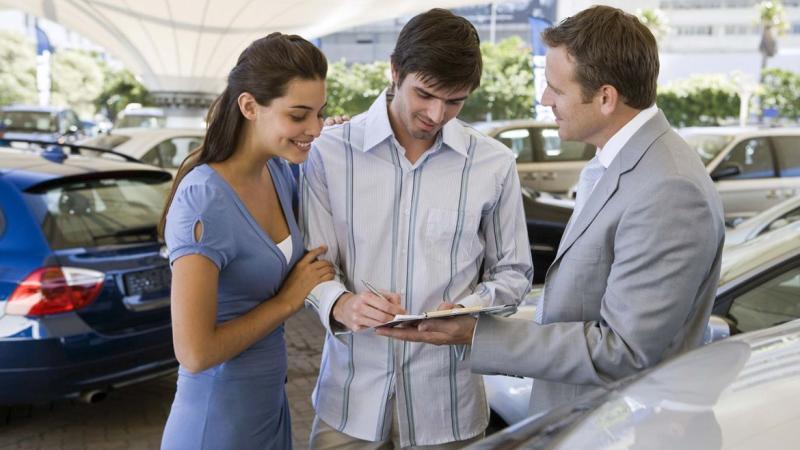 Canadian Vehicle Sales Down in November, Some Bright Lights

By Evan Williams  December 04, 2018 Autotrader.ca
Sales figures in Canada showed some strange surprises in November. Sales were down nearly across the board, with car sales doing particularly poorly. But some manufacturers had big gains, with some models outselling their counterparts in the US, and some vehicles having record months.

The total number of light vehicle sales, cars and light trucks, for the month of November was 143,668. That's down just shy of 10 percent from the same month last year. That decline is mostly equally split between passenger cars (11.4) and trucks (8.7), according to data from Desrosiers Automotive Consultants. It puts the market at 1.87 million sales year-to-date, down 2.3 percent from the end of November last year.

Some automakers were particularly hard-hit. FCA saw sales drop by 35 percent to 12,366. Even Jeep was down 32 percent, though that brand is still up four percent for the year. But FCA has a reason for the drop. They cut fleet sales by 49 percent year over year, reducing sales to rental agencies substantially. GM was also down big, 18.3 percent. With their plant closure announcement coming very late last month, it's possible those numbers could drop even more in December.

The biggest drops of the month were from Honda's Fit and the HR-V, down 91 and 87 percent, respectively, though Honda reports that's a result of flooding at the factory. Honda Canada said in their monthly sales release today that production is back online. The Civic saw an increase of 12.1 percent, keeping its place as the best-selling car in Canada. That might be buyers moving over from Fit, but we'll say it's due to Honda bringing back the volume knob for the now-at-dealers 2019 model year.
Ford saw car sales drop by 42 percent to 1,243. That means that Ford and Lincoln were outsold by Nissan, by more than 1,000 cars. But Ford saw some interesting numbers for some of their other vehicles. The Edge was up 32 percent, giving it its best November ever. The all-new Expedition SUV saw an 11 percent increase as well.

Juking back to Nissan, the Leaf electric vehicle hit 389 units last month. That puts it on-par with the company's similarly-sized crossover, the Kicks, which is an impressive standing for an EV.

Mitsubishi's Outlander PHEV topped 5,000 sales for the year. That makes it the best-selling PHEV in the country. Even more interesting, that's 1,300+ more than the company sold in the US in the same time period.

More notably, sales don't seem to have taken a massive drop-off since Ontario's EV rebate was cut. Leaf sales dropped significantly since August, when that car almost beat US sales too, but the numbers seem to have levelled out and match April's numbers. Canadians bought nearly a third as many Leafs last month as Americans, showing strong EV demand in a market one-tenth the size.

So what does it all mean? Buyers picked up fewer new cars last month, but fewer new trucks too. Unless they were from Toyota, Hyundai, Subaru, or some luxury brands like Audi, BMW, Land Rover, and Porsche.

If you're looking to buy, low new-car sales can mean deals to help move inventory. Especially at the end of the year.
Back to news list