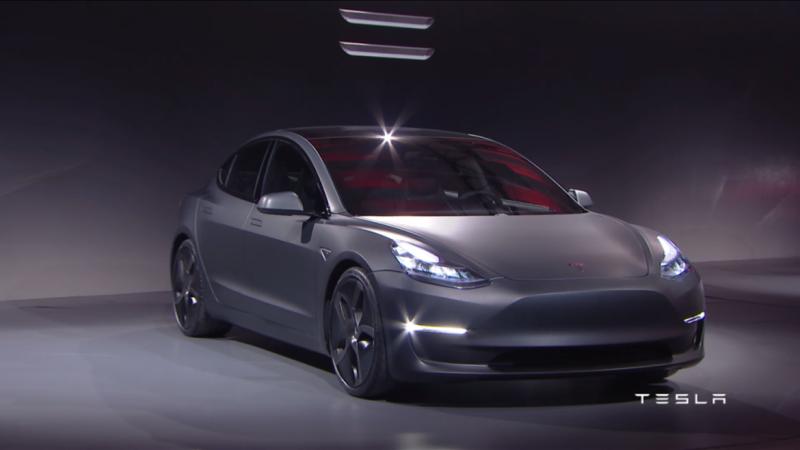 Some Ontario Tesla Buyers Get Second Chance at Rebate

When the Ontario government originally wrapped up the Electric and Hybrid Vehicle Incentive Plan, many Tesla buyers were left out. That lead to a lawsuit and an eventual court ruling that made Tesla buyers eligible for the two-month wind-down. Now the buyers who cancelled their orders are getting a second chance.

We first saw it on a Toronto area EV Facebook group. Toronto Tesla delivery advisors were reaching out to customers who had cancelled their orders when the incentive went away. They now have another chance to order a car and get the up to $14,000 incentive, if delivered by early January.

We've now confirmed that information with the Ontario Ministry of Transportation. Buyers who had ordered an eligible Tesla before July 11th, but then had cancelled the order after July 11, 2018, were eligible for a second chance. As long as they place a new order and then take delivery of and register the car by January 3, 2019. Buyers would then have 90 days from delivery to apply for the EHVIP.
The e-mail posted online that was reportedly sent to affected Tesla customers indicated that to ensure delivery by the deadline, orders needed to be placed by November 30th. Tesla confirmed the details of the email, and that interested customers should take delivery by January 3rd. But the California-based electric car company did not have a statement about the unusually low-key agreement with the Ontario government, or whether orders placed soon after the letter's stated November 30th deadline could still be delivered cars in time to receive the rebate.
Back to news list