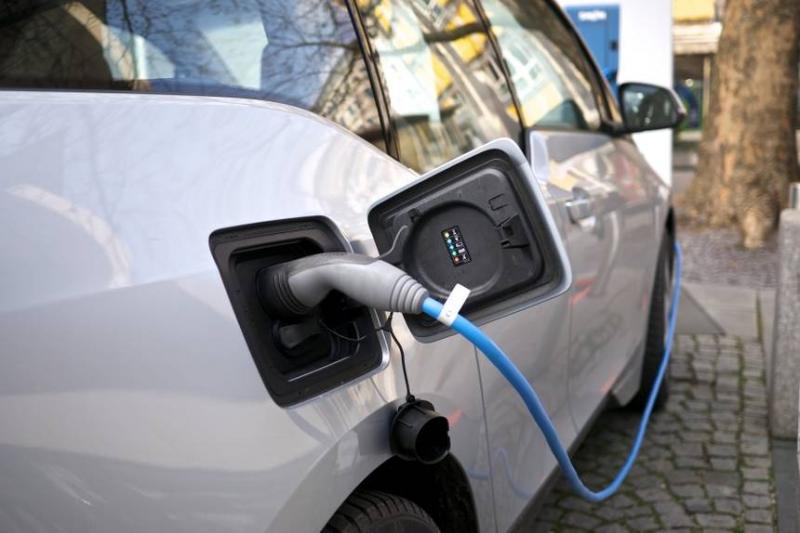 Sami Grover December 11, 2018 Treehugger.com
All 400 vehicles will be emission-free by 2030.
When Volkswagen laid out a timetable for electrification, they envisioned still bringing new fossil-fuel powered cars to the market as late as 2032. While I welcome the fact that they are planning for an eventual phase out, I can't help but wonder how many buyers of polluting gas cars will still be around by then.

In the latest sign that this transition is gathering pace, a whole host of new companies has signed up to EV100's efforts to make electric transportation the new normal by 2030. The list of newcomers to the initiative includes—for the first time—a Canadian corporation in the form of Ontario Power Generation, which is promising to transition its entire 400 vehicle fleet to 100% electric by 2030 at the latest.

I fully expect to see this effort pick up pace. And much like the RE100 corporate renewables buying effort that preceded it, it has the potential to powerfully shift not only market demand, but also market perception of vehicle electrification and low carbon transport.
Indeed, there are signs that this shift is underway already.

After all, 40% of European drivers are already saying their next car will be electric, and even 20% of American drivers feel the same way. Perhaps even more ominously for the oil and legacy automotive industries, a whopping 89% of commercial fleet managers in Britain expect electric vehicles to dominate their fleets as early as 2028.
Back to news list