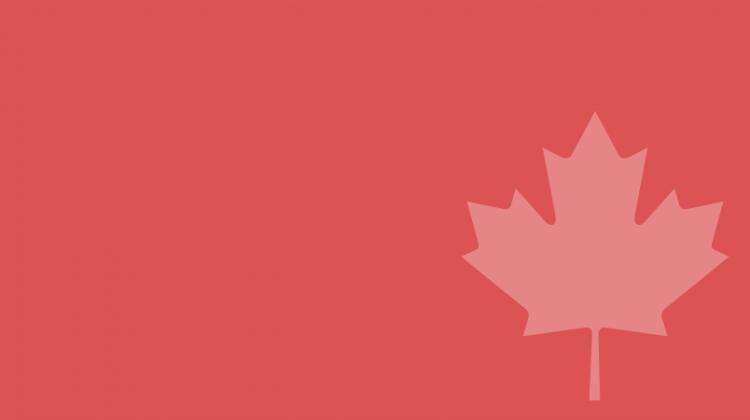 James Bowler, staff Thursday, Nov. 29th, 2018
Ford claims he could have saved GM plant
Ontario’s climate plan takes aim at big polluters without carbon tax
The Ford Government is releasing a climate change plan without a carbon tax.
The Toronto Star reports the plan will target big polluters with carbon emission fines without affecting Ontario residents. The province will reportedly spend $500 million to pull pollution levels 30 per cent below levels recorded in 2005 over the next decade. The plan is expected to be unveiled this afternoon.
Ford says GM plant closure likely due to carbon tax, claims he could have saved it
Ontario’s Premier says Ottawa’s carbon tax was likely a major factor in the GM plant closure.
Doug Ford went on to say if he had been provincial leader before June, he likely would have saved the Oshawa plant by lowering taxes and hydro rates. He says any union bosses or politicians who claim to be fighting the closure are selling false hope.
Alberta says oil cuts could be days away to avoid economic crisis
Alberta’s government could start cutting oil production to bring prices back up.
Rachel Notley told CTV News she’s been considering the move for over a month, but as the price of oil slips to $14 a barrel it may be time to take action. Notley says the decision could come very soon. She also recently announced plans to buy more rail cars to get more crude to market.
Climate change effects blamed in death of thousands of Canadians, experts warn more to come
Climate change may have been a factor in the death of 7,000 Canadians in 2015.
A new report claims the deaths were caused by constant exposure to air pollution. Researchers say the worst is yet to come in Canada. This includes more heat-related death, higher spread of diseases and illnesses and more Canadians affected by respiratory issues.
USMCA signing likely overshadowed by other global issues at G20 summit
Justin Trudeau is in Argentina today for the G20 summit.
The PM is expected to sign off on the new USMCA trade deal in North America tomorrow. Although reports suggest the signing may be overshadowed by other global issues including US-China trade tensions, Russia’s aggression against Ukraine and the murder of a US journalist in Saudi Arabia.
Back to news list