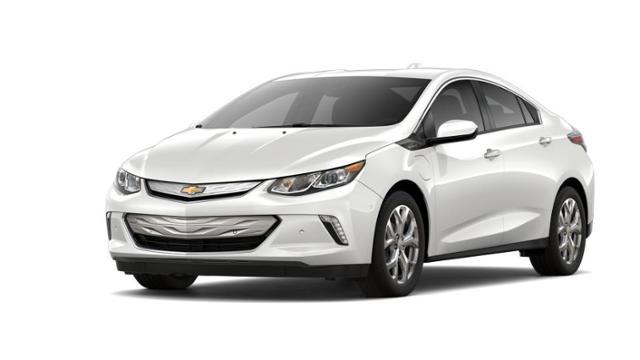 BY ERIC LOVEDAY 26.11.2018
Is the Volt as we know it now dead?
It would seem to be the case that with the closure of this site, the Chevy Volt will exist no more. But that doesn’t rule out the possibility of a Voltec crossover in the very near future.
***UPDATE: General Motors has responded to our inquiry on the Volt and has confirmed, on the record, that Volt production will officially cease in March of 2019.
Just moments ago, General Motors announced the upcoming closure of several factories, most of which focus on producing passenger cars. The closure list includes the birthplace of the Chevy Volt – Detroit-Hamtramck Assembly in Detroit.
The other notable site closure is Lordstown Assembly in Warren, Ohio. That’s where the Chevy Cruze is built, which provides the basic foundation for the current Chevy Volt.
These closures all come as part of a bigger restructuring for GM. The move is from cars to trucks and SUVs, as gas prices have been rather stagnant and low in the U.S. of late. Per GM:
GM has recently invested in newer, highly efficient vehicle architectures, especially in trucks, crossovers and SUVs.
But here’s where it gets interesting:
"GM now intends to prioritize future vehicle investments in its next-generation battery-electric architectures. As the current vehicle portfolio is optimized, it is expected that more than 75 percent of GM’s global sales volume will come from five vehicle architectures by early next decade."
So, the move is over to pure electric it seems and, more importantly, larger vehicles that will satisfy U.S. tastes. To us, this seems to indicate GM will transition over from small plug-ins like the Volt and Bolt to larger plug-ins that slot into the CUV, SUV and pickup truck categories.
So, we’ll lose the Volt, but gain potentially so much more.
It’s not a win-win. But it’s not the end of battery-electrics at GM either.