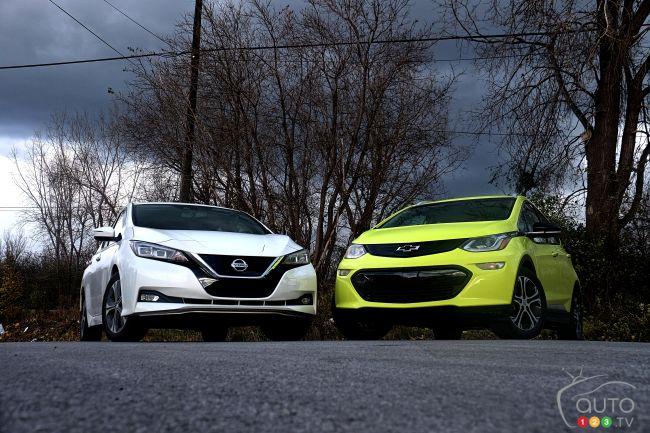 By Daniel Rufiange 21.11.2018
The government of British Columbia has just taken a concrete step to reduce pollution and diminish the severity of climate change. It has mandated that by 2040, all new cars and light-duty trucks sold in the province will have to be zero-emission.

The announcement was made by B.C. premier John Horgan, who indicated that a bill would be tabled next spring in an attempt to eliminate one of the biggest sources of pollution in the province. Specifically, the government wants to see sales of zero-emission vehicles reach 10% of total sales by 2025, 30% by 2025 and 100% by 2040.
The government in increasing by $20 million the amount allocated to the incentive programs that encourage consumers to buy greener vehicles. The network of rapid charging stations will grow by 151 units, meanwhile.

The Clean Energy Canada organization, which is very active in B.C., greeted the government’s decision enthusiastically, and issued a statement that is worth reflecting on and also provides hope.
According to Merrin Smith, the head of the organization, one-third of British Columbians say their next automotive purchase will be electrified.
The government also said that it would expand the incentives program for consumers who buy green cars, the goal being to make the vehicles more accessible to those with a smaller budget.