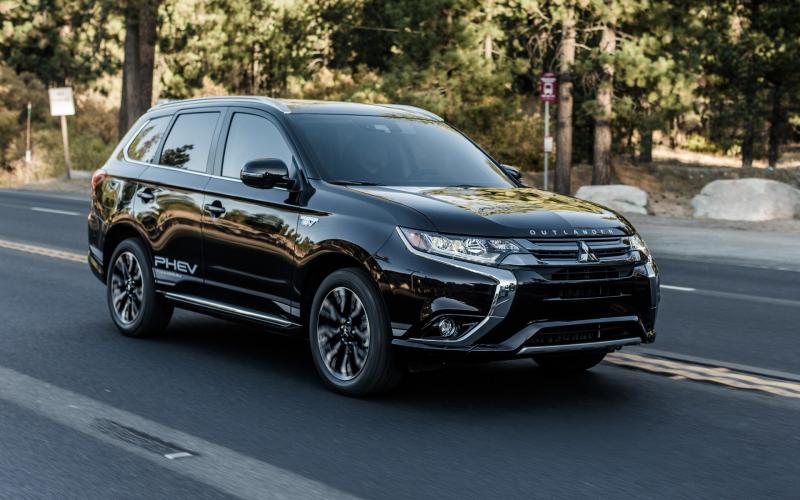 Tesla Model 3 sales surpassed those of the Nissan LEAF (4481 units) and the Chevrolet Bolt EV (1944 units) in regards to fully electric vehicles, but also those of plug-in hybrids such as the Mitsubishi Outlander PHEV, the Toyota Prius Prime and the Chevrolet Volt.
The 8% sales proportion during Q3 2018 is said to be a record for the Canadian market. Obviously, Ontario, Quebec and British Columbia are the three provinces that rack up the vast majority of sales, thanks to alluring government rebates. In fact, according to the numbers published by FleetCarma, 97.1% of all EV and PHEV sales in Canada were recorded in these three provinces.
On the other hand, the Province of Ontario has recently announced the termination of its electrified-vehicle rebate program, as it will instead reduce taxes on the price of fuel by 10 cents a litre. In addition, the Roulez vert program in Quebec could end soon, as the available funds for the program could run out within the next few months. As these lines are being written, the Quebec government hasn’t yet announced if the Roulez vert program will be extended. We could see a sharp decrease in EV and PHEV sales in the coming months.
Back to news list