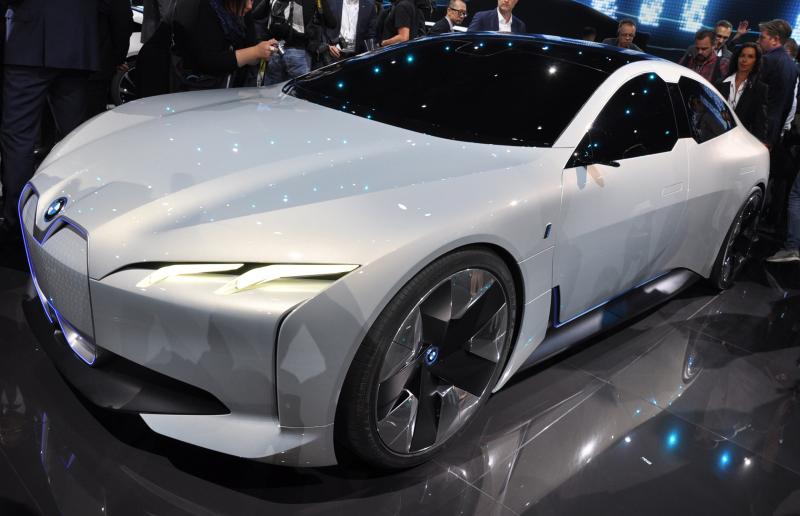 BMW will build new EV similar to its 4 Series

Amongst all the hubbub of the Paris auto show, BMW announced that it would be building a new car to join the i electric division.

The car is slated to debut in 2021 and will most likely be inspired by the I Vision Dynamics concept that we saw last year, which means that it will be a cousin to the 4 Series Gran Coupe.
The i4 as it’s likely to be called, will boast an insane electric range not seen in an electric vehicle so far. BMW promise that 700 kilometres should be possible thanks to super-lightweight materials; that’s a huge jump over the 400-to-500 km that we’ve been seeing with previous EVs, which should be enough to banish any worries about range even during the winter months.

Along with an amazing range, the i4 will also come with the outstanding performance that you would expect from a BMW, saying that we can expect “standard-busting 0-to-100km/h acceleration time”; the current standard is 1.9 seconds from Tesla’s new Roadster.
Click for Link
Back to news list