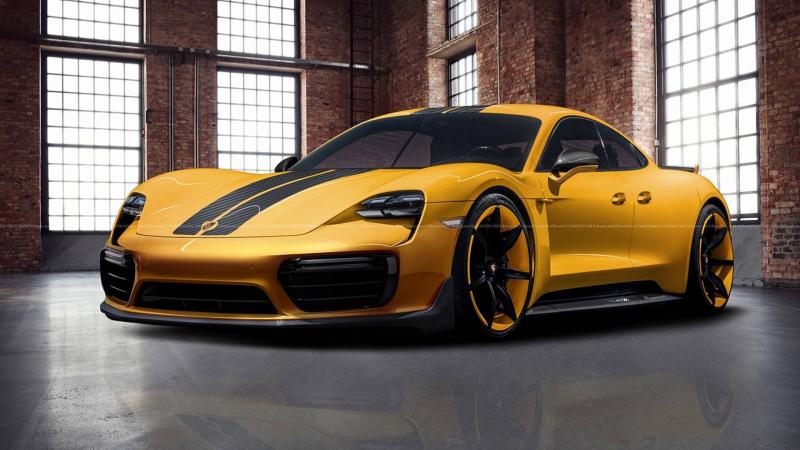 We already told you that Porsche is the first German automaker to officially announce that diesel-powered vehicles are history. CEO Oliver Blume said on the record:

From Porsche, there will be no more diesel in the future. These are emotional, powerful petrol engines, hybrids and from 2019 they will be pure electric vehicles.
It’s not as if Porsche ever made its own diesel engines (and it’s hard to say whether or not the automaker even wanted to truly pursue or continue pursuing them), but as part of Volkswagen Group, it “is what it is,” which we can now safely say it “was what it was.” Blume explained:

Nevertheless, Porsche’s image has suffered and the diesel crisis has caused us a lot of trouble.

Moving forward, however, manager magazine divulged that Porsche will only keep an ICE engine in the 911. From 2022 to 2025, the automaker will provide electric variants of the Boxster, Cayenne, Macan, and Panamera. By 2027, if not sooner, all other Porsche vehicles will be electrified. And by this, it seems to imply electric, not hybrid.

In working toward this goal, manager magazine reports that Porsche plans to have 75 percent of its sales be that of purely electric vehicles by 2025. Aside from promoting future technology and competing with Tesla and other automakers that are coming to the table with EVs, why else is Porsche reportedly taking this direction?

A Porsche spokesperson admitted that diesel sales are on the downturn. Only 12 percent of the automaker’s 2017 global sales were diesels. As of February 2017, Porsche has not offered a new diesel vehicle. The brand says:

Due to these changed general conditions, we have decided not to offer diesel engines in the future.

What “changed general conditions” is Porsche referring to?

German Chancellor Angela Merkel and the German government involved is set to announce a new course of action related to diesel vehicles. She mentioned meeting with executives from top German automakers regarding the issue, which we should have more details about soon.

In the end, a Porsche spokesperson told manager magazine that it is working to make hybrid and electrified technology paramount by way of a six billion euro investment.
Click for Link
Back to news list