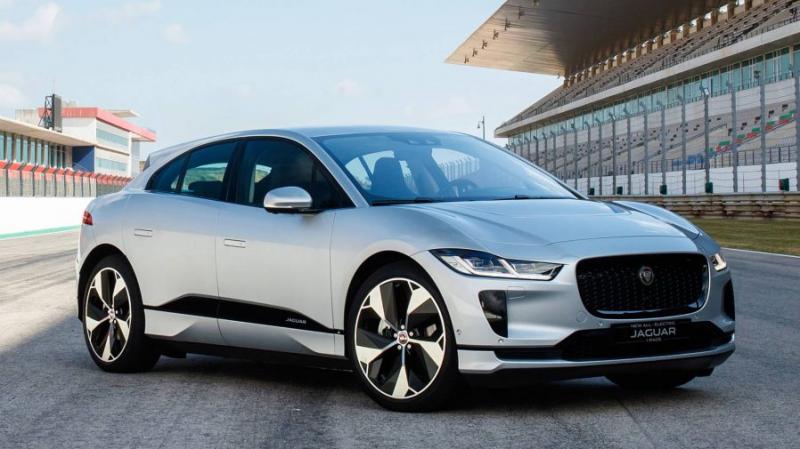 With all of these new EVs from OEMs start to come to the forefront, one of the biggest complaints from electric car enthusiasts is that they are behind and don’t have intentions to produce the vehicles in large numbers, at least at first. As we’ve said before, more entrants in the segment – small or large, expensive or cheap, in quantity or tiny batches – are still contributing to progress and eventual adoption. Everyone has to start somewhere, and it seems Jaguar is on the right path.
What’s even more encouraging to us is that some of these automakers have started to put out ads and educational materials. In fact, we recently shared with you an entire series of “how-to” ads from Jaguar, in addition to other commercials for its I-Pace. People comment and ask why Jaguar or Hyundai would be making ads for a car that they don’t plan to sell in quantity. While they may not be sold in huge quantity at first, the plan is for entire lineup to shift to electric eventually.

Buyers need to be educated, the strengths of EVs need to be pushed, and the myths and false concerns need to be proven wrong. If not, these OEMs may as well not build an onslaught of electric vehicles that very few people are ever going to buy. The process is going to take a while, but hopefully, other automakers follow suit.
Click for Link and Video
Back to news list