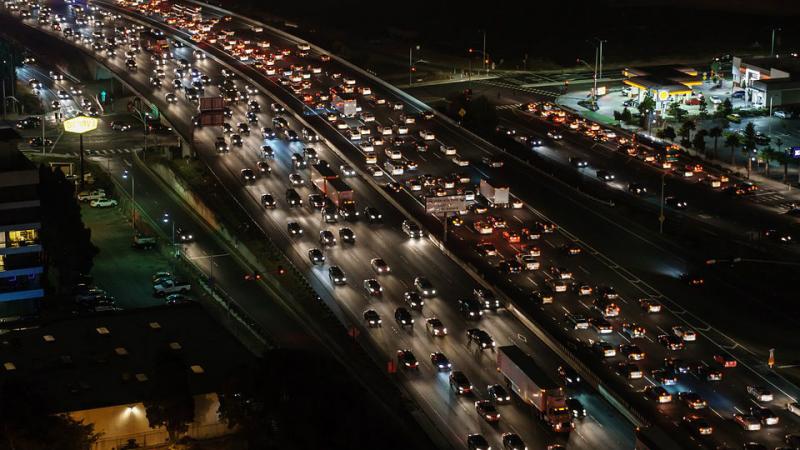 Auto sales have experienced a marked year-over-year decline in Canada and the United States in 2018. In Canada this has been a more recent phenomenon and not quite as pronounced given the consecutive record years posted by the industry. Weak numbers have been a drag on earnings for automobile dealerships and the threat of potential auto tariffs imposed by the United States is an ever-present source of anxiety for investors.

Sales of EVs made up 7.8% of Canadian passenger car sales in the second quarter compared to 2.2% in the prior year. As we approach the end of this decade, the considerable momentum that could bring EVs above 10% of the total market by next year.

This should inspire investors to take yet another look at lithium producers. Back in July I’d discussed how demand for EVs was also pushing up demand for lithium. According to the market consultancy firm Roskill, lithium battery demand is expected to increase by 650% or more over the next decade. Lithium prices are also forecast to peak this year and dip into 2019 before the market stabilizes and begins climbing again in the beginning of the next decade.

This means that there is ample opportunity for investors to pick up cheap options in this market. Let’s review two top examples today.

Nemaska Lithium has plunged 67.2% in 2018 as of close on September 4. Shares are down 39% year over year. On August 20, Nemaska finalized a five-year supply agreement with Northvolt AB. Nemaska is a cheap speculative buy in the exploration stage of its lithium mining business. Considering the present weakness in lithium prices, the stock could be a terrific long-term hold heading into the next decade.
Click for Link
Back to news list