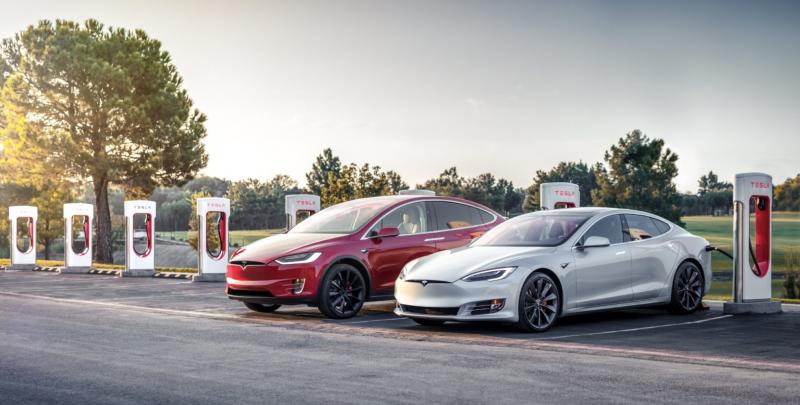 For the last 5 years, Tesla has been building up the Supercharger network, which most EV owners would agree is the best and most extensive fast-charging network in the world, and it has been making it available for free for the vast majority of its drivers.

After several false alarms over the past 2 years, Tesla is now finally ending the free unlimited Supercharging era today.

It has already been the case for non-Performance Model 3 owners since last year, but it will now extend to all new Tesla buyers after today.

New Model S, Model X, and Model 3 Performance buyers still have a chance to get free unlimited Supercharging for the lifetime of their ownership by ordering before the end of the day with a referral code.

After that, the referral program will give $100 of Supercharging credit to new buyers, which is a major drop in value from the unlimited free Supercharging for the lifetime ownership of the car.

Tesla has been talking about ending the valuable referral incentive for years now, but it looks like this time is the one.
Click Here for Link
Back to news list