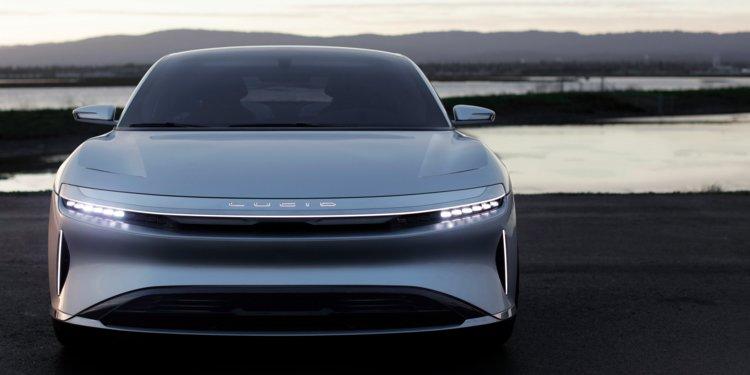 Lucid Motors, the electric car startup that aims to compete with Tesla, will receive an eye-popping $1 billion in funding from Saudi Arabia’s sovereign wealth fund, the kingdom announced on Monday. The investment will finance Lucid Motor’s 2020 commercial launch of its first electric vehicle, the Lucid Air. Meanwhile, Tesla’s stock dipped by as much as 2 percent in early trading on news of the investment.

The deal is a major win for Lucid, which has languished over the last year as it failed to secure the funding necessary to start making its luxury electric cars. News of the talks comes weeks after Saudi Arabia purchased 5 percent of Tesla and emerged as a central player in Elon Musk’s failed effort to take the company private again. Musk cited conversations with the director of the Saudi fund as the impetus for his push to take Tesla private.
Under the agreement, Lucid will use the funding to complete engineering development and testing of the Lucid Air; construct its factory in Casa Grande, Arizona; begin the global rollout of its retail strategy starting in North America; and enter production for the Lucid Air.
Click here for Link
Back to news list